Album by The Twilight Portal

"Sound is frequency and when combined with melody, magic happens".

The Twilight Portal is electronic music producer and composer Steven Botting. For over 25 years Steve has been producing various styles of electronic music and this latest project focuses on soundscapes and cues for SciFi and Horror based media projects.

Since the 90s Steve has produced electronic music starting with a Roland W30 sampling workstation and creating rave and house music which was the biggest youth music movement since the 1960s. As well as experimenting with sampled sounds Steve then became a DJ from 1990 onwards. The all-night rave scene was in it's honeymoon moment with DJs becoming the rock stars of the future. The UK scene was huge and Steve produced various rave tracks that were released on small independent labels.

After several years of releasing underground rave tracks Steve met with Tony Edwards who then worked at EMI and formed the Progressive House duo - Aquilia. Their track Dreamstate was an underground hit with many high profile DJs including Sasha and Digweed and was featured on various CD compilations and a Channel 4 documentary about the Global Underground club brand.

Today Steve is frequently busy composing electronic music for film & TV and has had music included on some very big production libraries. The BBC have frequently used a piece of music Steve has produced back in 2021. 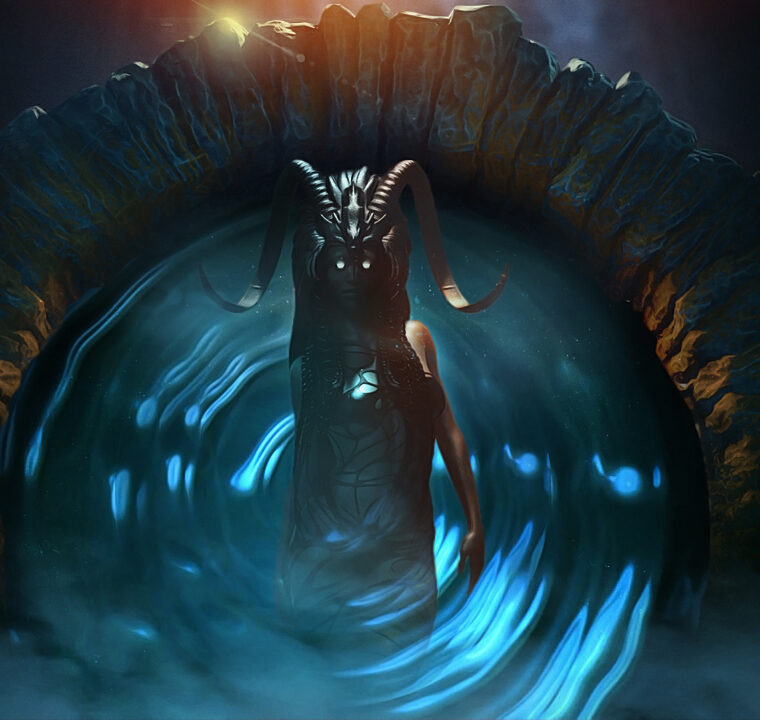 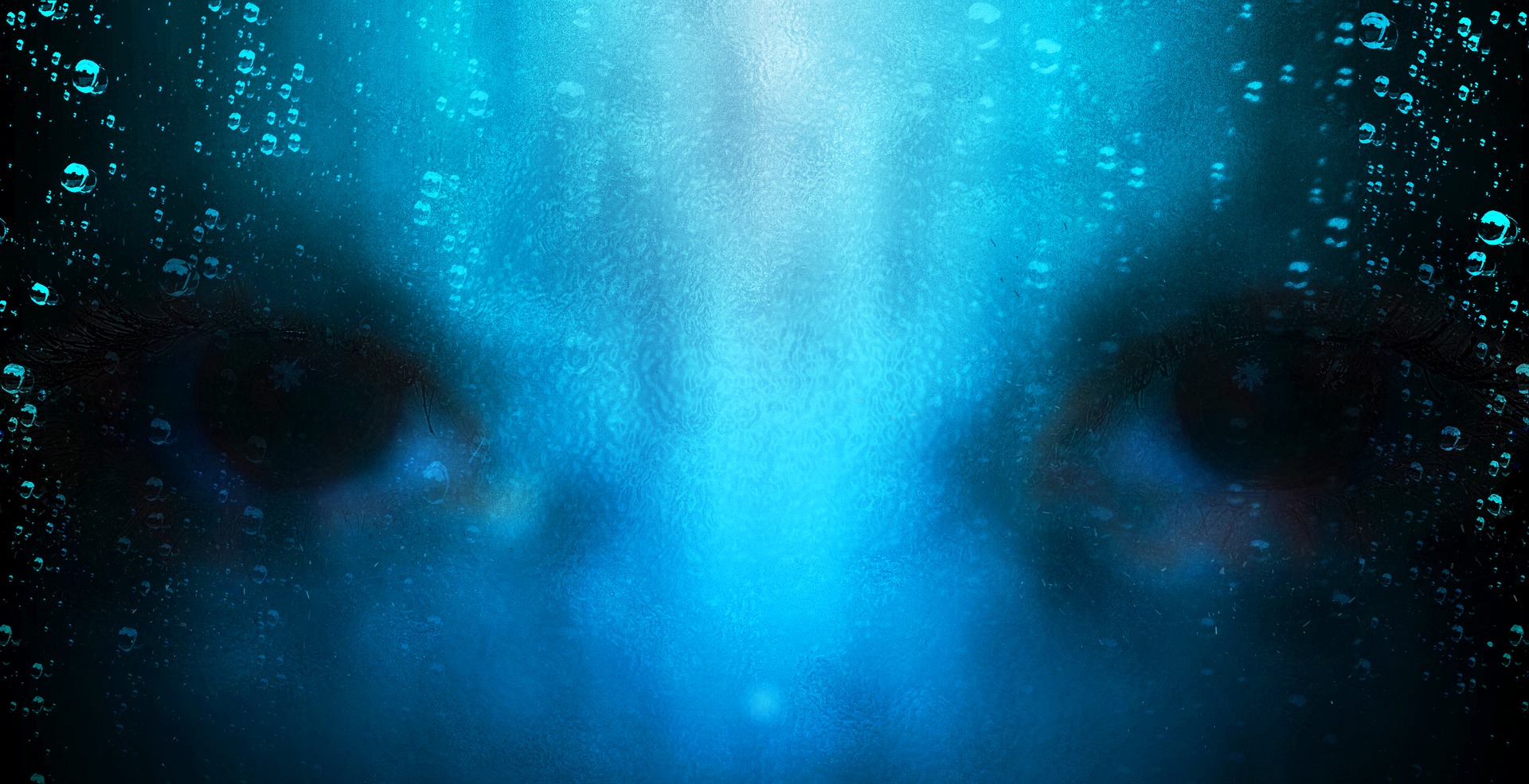 We have over 20 years of music production experience.

Creating each music score is like casting a spell of aural magic. Our albums featured on this site are available for licensing.

Our music is totally one stop clearance

Contact us for any further information on the music featured on this website. Custom compositions can also be delivered in the timeframe specified once we have received a brief.